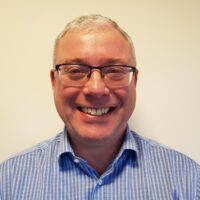 Nick worked as an NHS economist and commissioner at Health Authorities in South West London, during which time he held an honorary lectureship at St George’s Hospital Medical School, London. After leaving the NHS, Nick worked for a health economics consultancy before joining Pfizer in 1998 to set up its market access team. In a twenty-year pharmaceutical industry career at Pfizer and Amgen, he held UK Leadership Team roles responsible for market access, health policy, government affairs and media communications. Nick was an ABPI representative on the Scottish Medicines Consortium appraisal committee, and a former member of the ABPI Board of Management.